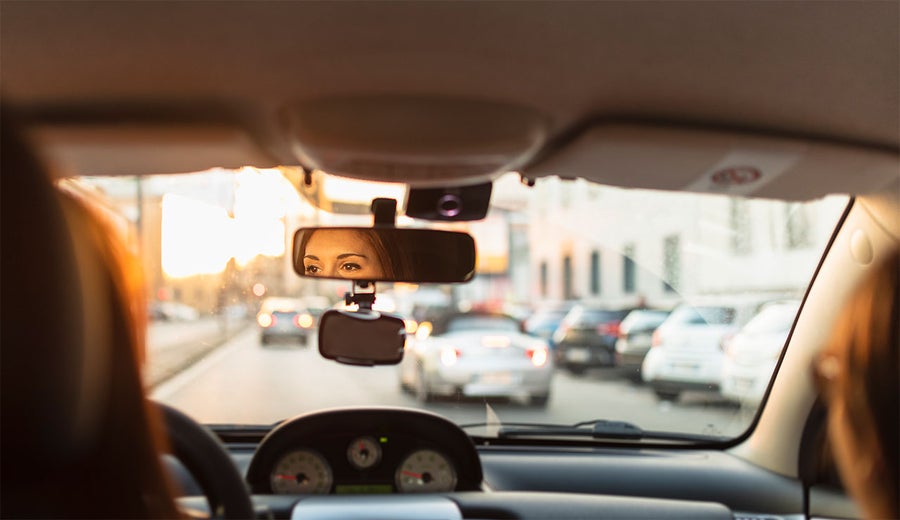 More Americans are falling behind on one of their biggest financial obligations, and that’s a puzzling trend in light of a strong economy and jobs picture.

Some 7 million Americans are 90 days or more behind on their auto loan payments, new data released by the Federal Reserve Bank of New York shows. The number of delinquent loans follows a trend of steady increases since 2011 and has risen to the highest level in the 19-year history of the bank’s loan origination data.

“That is more than a million more troubled borrowers than there had been at the end of 2010 when the overall delinquency rates were at their worst,” economists at the New York Fed wrote in a blog post.

The economy is strong, so why are delinquencies rising?

Most auto loans taken out in 2018 to what the Fed describes as the “most creditworthy individuals,” or those with credit scores about 720. But borrowers with credit scores less than 620 had delinquency rates exceeding 8 percent in the fourth quarter of last year. The New York Fed finds the development “surprising” considering the strong economy and labor market.

“The overall performance of auto loans has been slowly worsening, despite an increasing share of prime loans in the stock,” economists at the New York Fed wrote in a blog post. “The substantial and growing number of distressed borrowers suggests that not all Americans have benefitted from the strong labor market and warrants continued monitoring and analysis of this sector.”

A recent Bankrate survey finds most Americans haven’t gotten a pay boost in the past year. October 2018’s average wage had about the same purchasing power as it did 40 years ago, according to Pew Research. As costs like health care and child care continue to increase, wages are struggling to keep up.

In the fourth quarter, auto loans in “serious delinquency,” or those that became 90-plus days delinquent, jumped to 2.4 percent. The New York Fed points out it’s a substantial jump from the low of 1.5 percent of loans on the same measure in 2012.

Younger Americans are struggling with auto loans the most. The data reveals delinquencies on auto loans held by borrowers under 30 have crept up slowly over time, and the New York Fed says there’s a “sharp worsening” in delinquencies that age group from 2014-2016. Student debt may play a role in that considering younger Americans and their parents are facing repayment of $1.5 trillion in loans for education.

The bank says more than 50 percent of auto loans go to subprime borrowers with credit scores less than 620. Mark Hamrick, senior economic analyst at Bankrate, notes that these buyers end up paying more to finance their rides.

“Many borrowers who aren’t well qualified, meaning they have low credit scores, have been paying higher interest rates on their auto loans, making it additionally challenging for them to not only pay off the loan but capture equity in the vehicle,” says Hamrick. “There’s something about the allure of automobiles that prompts too many buyers (and borrowers) to fail to sufficiently shop around for the best loan as well as a better deal on a vehicle.”

How to avoid falling behind on your auto loan

Hamrick says the takeaway for consumers about the New York Fed’s data starts with being smart during the purchasing process.

“[The main point] should be something about the initial point of purchase, both in terms of a shorter-loan term, making a sufficient down payment and a lower-priced vehicle including used,” Hamrick says. “One can always look at refinancing an auto loan but if one is lengthening the loan term, that is adding to the challenge, rather than resolving it.”

By buying used vehicles, Hamrick suggests, consumers can own a high-quality vehicle at a much lower price, since new cars depreciate quickly in the first year or two.

“Why not let another buyer take that hit over the first two years and then buy it cheaper at that point?” Hamrick says. “If you are obtaining a loan to finance the purchase, you’ll have a lower monthly payment and have the flexibility to pay it off more quickly with a shorter loan term.”

Learn more:
Compare auto loans with Bankrate
5 ideal situations to refinance a car loan
How to get a car loan with bad credit

What is the D&B rating?