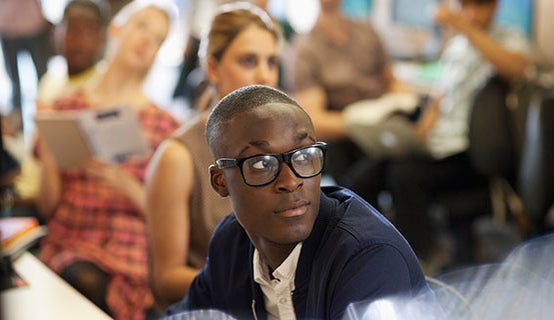 Skip the cash advance; get a personal loan