Survey: Less than a third of Americans have increased their retirement savings rate this year 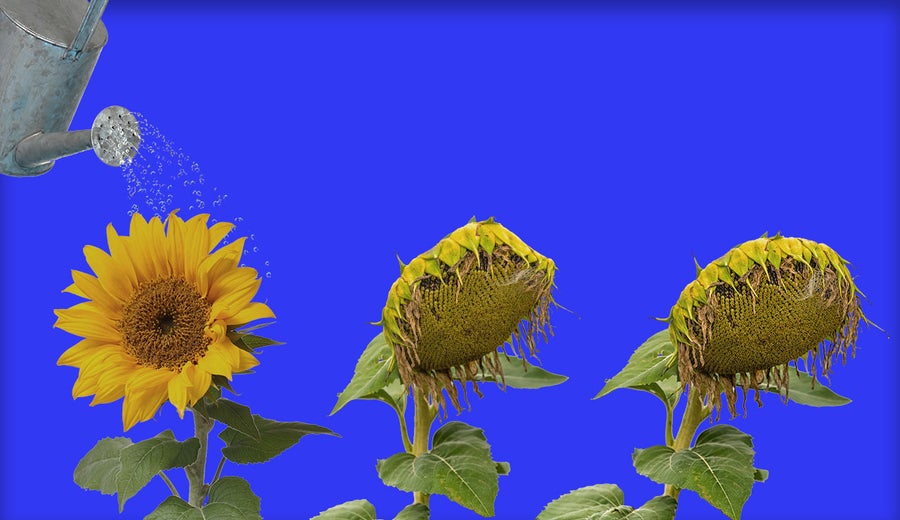 What do the numbers on your credit card mean?