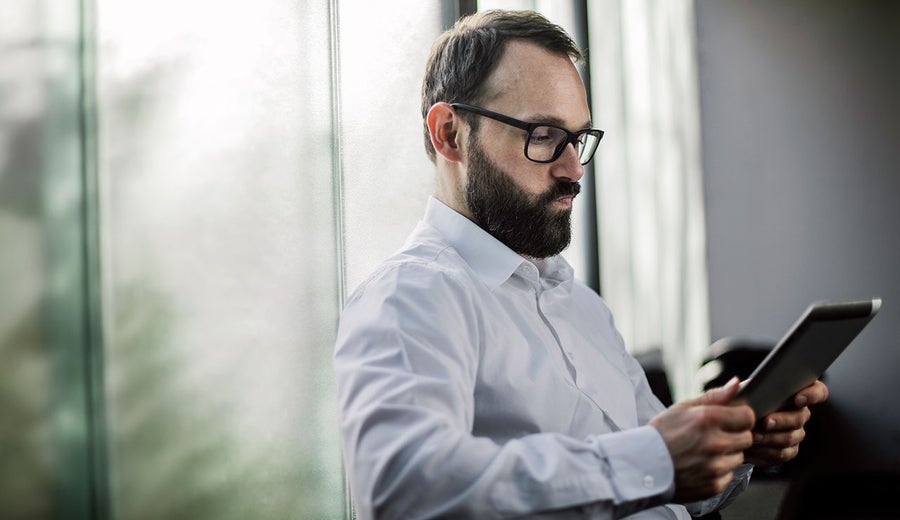 Life doesn’t always go according to plan. And when big moments happen that require access to large sums of money, there might not be enough cash to go around.

Consumers have a wealth of options available to them when they’re short on cash. Financial products like personal loans can be a solid option — but they’re not always attainable for everyone. Someone with poor credit or not enough credit history might not get approved for a personal loan.

While it might seem like this leaves a financially distressed person out of luck, it doesn’t. In fact, individuals may be able to tap their 401(k)s using something called a hardship withdrawal when they are in desperate need of funds.

There are many things to consider before taking a 401(k) hardship withdrawal, though. This option comes with risks and future consequences for both the individual and the employer sponsoring the 401(k) plan — and should probably be taken as a last resort.

“Hardship withdrawals, along with other forms of premature distributions of retirement savings, are considered to be ‘leakage’ from a 401(k) plan,” says Jonathan Seif, founder of The ProFolio Group, a New York City-based financial planning firm. “While it is unfortunate that an employee has an emergency and needs to touch their savings, it is also not ideal for the employer, whose goal is to drive participation in the 401(k) plan.”

Sure, one person may interpret financial needs in the form of funeral expenses, and to another that might mean wedding costs — but the IRS is specific with what qualifies. The following events as seen by the IRS as “immediate and heavy” and qualify for 401(k) hardship withdrawals:

“Expenses for the purchase of a boat or television would generally not qualify for a hardship distribution,” says the IRS. “A financial need may be immediate and heavy even if it was reasonably foreseeable or voluntarily incurred by the employee.”

Are there any limits? How much can be taken out?

A 401(k) hardship withdrawal is limited to the amount of the immediate need, according to the IRS. This means an individual cannot take out more money than, say, the amount due on the funeral costs or mortgage payment.

The IRS is also strict on the current financial situation of the individual looking to take a hardship withdrawal. If the individual has other assets available to meet the need, they must use those resources instead; this also applies to the spouse’s assets and those of minor children.

What are the tax implications and other consequences?

While hardship withdrawals can keep individuals financially afloat, they come with harsh penalties.

Hardship withdrawals are treated as taxable income and may be subject to an early withdrawal penalty as well as an additional 10 percent tax. Those are steep financial costs, but experts also say they come with other costs that individuals should fully consider before taking them out.

“Taking a hardship distribution will have adverse tax consequences that participants should consider prior to taking,” says John C. Hughes, an ERISA/benefits attorney with Hawley Troxell in Boise, Idaho. “Additionally, it diminishes the amount of money that will be available upon retirement, which of course is the purpose of the retirement plan.”

Aside from tax implications, 401(k) hardship withdrawals will leave a lasting impact on retirement savings. Dipping into retirement plans early can reduce overall savings by as much as 14 percent and delay retirement, according to a 2017 study by MassMutual.

Since there are strict requirements for qualifying expenses for hardship withdrawals, individuals can expect the IRS to put their entire financial picture up to large scrutiny while applying. Additionally, the IRS states that if an employer knows the individual can liquidate other assets to cover the immediate need, then a hardship is not allowed.

“If possible, 401(k) account holders should consider taking a withdrawal from any IRA accounts they hold first – Roth IRAs can be distributed without taxation or penalty if you withdraw an amount up to your contributions (earnings would be taxable),” says Amy Ouellette, director of retirement services at Betterment for Business.

Also, if an individual chooses to take a hardship withdrawal, some plans won’t allow that person to make contributions for the next six months.

According to experts, there is no big difference between early withdrawals and hardship withdrawals; they are both seen as leakage in retirement plans.

“There is no real difference except that you can only receive a hardship in the face of a hardship; if a plan allows for some other early distribution, then that can happen even in the absence of hardship,” Hughes says. “For example, many plans allow for distributions upon attainment of age 591⁄2. If someone wishes to take such a distribution, they may do so as long as they achieve that age.”

Overall, hardship withdrawals can be a way to help individuals in financial need — but they should be utilized with caution and looked to as more of a last resort option.

Learn more:
The pros and cons of taking out a 401(k) loan
How to save for retirement
Best age for Social Security retirement benefits

How does the prime interest rate affect you?

How much are ATM fees?