What is an insurance peril? 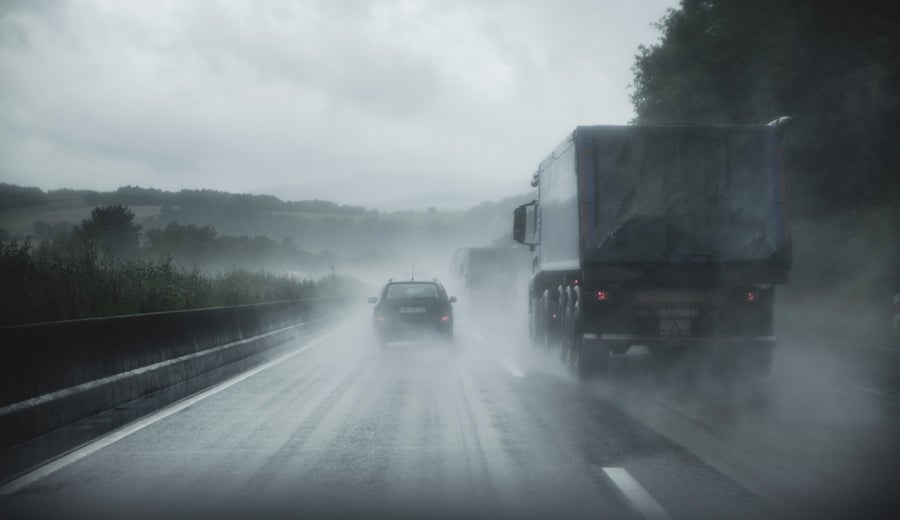 Homeowners insurance is designed to protect you against the unexpected. For example, if your home is lost in a fire or suffers damage from flooding, home insurance steps in to cover your losses. However, not all types of disasters are covered. If you look at your policy, you may notice a list of different types of perils that the company will (and will not) cover. Knowing the definition of a peril is essential to make sure you’re covered in case of an emergency.364925BF-22D7-405E-BBD3-A35489D76575 Created with sketchtool. Back
Shop rates and compare quotes

Are you insuring multiple vehicles?

Are you currently insured?

Are you a homeowner?

Quick Facts
Save $741 on average this year by shopping for new car insurance Rates vary by state up to 400% The average American pays $129/month for auto insurance What is a peril in insurance?The meaning of a peril in insurance is pretty simple. A peril is an occurrence that causes damage to your property. You could say that a homeowners insurance policy could be considered perils insurance since it’s meant to cover losses and damages from perils. Some examples include:
Fire
Flooding
Tornado
Hailstorm
Windstorm
Lightning strike
Burglary
Who perils affectHomeowners are most affected by perils since they have a financial interest in the property they own. Imagine a common peril in your area, such as a tornado. If a tornado hits your town and causes damage to your rooftop, the peril affects you (as the homeowner) most.
Not sure where to start?

Compare quotes
Close Icon Close Icon The widget will live hereNot all types of perils in insurance affect every homeowner. Hurricanes mostly occur in the southeast and east coasts. Wildfires are a peril that seem to be most common in the state of California. Therefore, insuring your home against hurricanes when you live near inland California is unnecessary. It’s best to check your insurance policy to confirm it covers the most common perils for your area and review what your policy includes.Types of home insurance perilsWhile nearly all homeowners insurance policies protect against multiple perils, some policies only protect against specific (named) perils. Home insurance perils are categorized two ways:Named perilA named-peril policy is the simplest type to understand. All perils will be listed on your policy. If a peril isn’t named then it isn’t covered – but you could buy the additional coverage to have it added to your homeowners insurance policy.All perilAll-peril home insurance is more generalized. An all-peril policy should cover everything but that’s not always the case. An all-peril policy is sometimes misleading because many exclude certain perils in a separate section of your policy. Be sure to review the exclusions section before you assume your home is fully covered against everything. What is typically not covered by perils?Even if you spend extra on all-peril insurance, there are situations and events that are not covered and would need to be added as an optional coverage or purchased separately. Perils typically not covered by your insurance include:
Earthquakes
Floods
Sinkholes
Water damage
Sewer backup
Wear and tear
What are the differences between peril, risk and hazard?A peril, risk and hazard are all related. A peril is the actual event that causes damage and loss, such as a fire. A risk is the likelihood of a peril happening. A hazard increases the chances of the peril. For example, dead foliage and dry brush in your backyard could be a hazard which could cause a fire (peril). Certain areas of California have a higher risk for fire than coastal zones in Florida.Frequently asked questionsWhat is the best home insurance company?Finding the best perils insurance takes some research. The best home insurance company for one person may not be right for another. It all depends on the types of coverage you need and your budget. To find the best home insurance company, ask friends, family members and coworkers for referrals. It’s also a good idea to get quotes from several top insurers to compare. Once you narrow down the selections to two to three home insurance companies within your budget that offer the amount of coverage you need, you can do further research on how customers feel about the insurer. Look into each company’s ratings with the Better Business Bureau and read customer complaints and reviews to get an idea of whether the insurer handles policyholder problems satisfactorily. What is a peril in insurance?A peril is an event that could damage your home and/or property. Some examples of perils include floods, fires and theft. Homeowners insurance policies will include coverage for common perils in your area.What happens if a peril is not named in my policy?If you’ve purchased an all-peril insurance policy, perils are not listed. Instead, the policy will cover all perils unless they’ve been added to the exclusion list on your policy. If a peril is not listed in the exclusions either, it means you are covered for the peril. On the other hand, if you purchased a named-peril policy, if the peril is not included in the list of covered perils, you’ll need to purchase a rider to add it on or you won’t be covered.Are floods included on my homeowners insurance?Flood insurance is a peril that’s typically not included on your homeowners insurance. You would need to buy flood insurance. FEMA provides coverage in partnership with participating insurance companies through the National Flood Insurance Program.

How long does it take to get a credit card?

Sick of spreadsheets? Here’s everything you need to know about personal financial management (PFM)

How does your car make and model impact your insurance rates?