Bank overdraft protection: Do you need it? 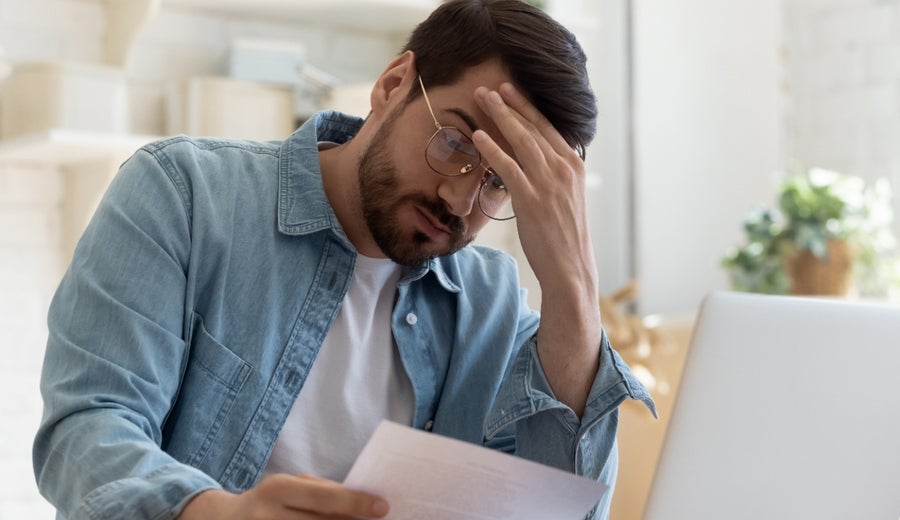 If you’re looking for a way to ensure you won’t be turned down for a debit or ATM purchase, you may want to enroll in overdraft protection. It can be a helpful service if you spend more than what’s in your account, but it still usually comes with a cost.

What is overdraft protection?

Overdraft protection is a service provided by your bank that ensures your transactions are covered even if you have insufficient funds in your checking account. The bank will automatically move funds you have available in another linked account with the bank if you have spent more than what’s in your account.

The bank may charge you for this service, but the price is usually considerably less than paying for an overdraft fee. According to a 2020 Bankrate checking account survey, the average overdraft fee is $33.47 per transaction.

The pros of overdraft protection

With overdraft protection, your transaction will still clear even if you don’t have the money in your bank account. This can be very convenient for you, say, if you are at the gas station or a restaurant. Not having a transaction declined could save you from embarrassment, too.
The cost is usually substantially less than paying an overdraft fee.
The cons of overdraft protection

There are also some drawbacks to overdraft protection:

It protects those who worry about finding themselves in the embarrassing situation of having their card declined, and it provides a temporary float between paychecks that costs less than an overdraft fee that quickly adds up if you don’t realize you are overdrawn on your account. Imagine getting hit with a fee for every swipe—a $4 latte in the morning just became a nearly $40 latte. Your $10 lunch is now nearly $45, and so on.

Ultimately, it’s the customer’s decision whether or not to choose overdraft protection.

Other ways to avoid overdraft fees

While overdraft protection has benefits and can offer convenience, the potential fees may be something you want to avoid.

One way to do that is to simply not to opt-in to overdraft coverage. Remember, your bank will simply decline a debit card transaction if you lack sufficient funds. If the potential hassle or embarrassment is less painful to you than paying the overdraft fee, then that’s an easy way to avoid paying a penalty.

Another option is to switch your bank. Some banks and credit unions have restructured their programs to become more consumer friendly. Some accounts even let you overdraw your account without charging you any fee.

Lastly, keeping tabs on your checking account has never been easier. You can download budgeting apps that help you track the comings and goings of your money. You can also set up text or email alerts that tell you when your account drops a certain level. Many banks offer multiple alerts. For instance, you can set one up for when your account drops to less than $75 and another for $25. Be sure to have one set with a good cushion given that it usually takes a couple days for transactions to process.

Overdraft protection can be a helpful and convenient tool to avoid paying a steeper overdraft fee. However, whether you should opt in depends on your preferences. Consider your own budgeting and spending habits and weigh the benefit of convenience against the potential fees to decide for yourself.

Learn more:
What is overdraft protection?
These challenger banks killed the overdraft fee. Now, they’re reinventing it
Attention, bank-fee haters: Here’s how to get your money refunded and prevent the next overdraft fee

Is the Platinum Card from American Express worth its annual fee?

Your bank is getting acquired: Should you stay or should you go?