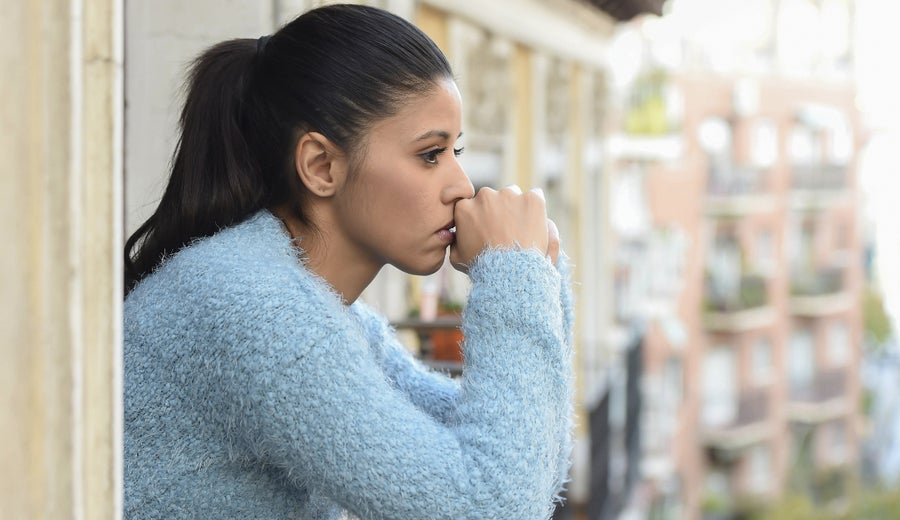 Certificates of deposit can be a great place to save your money. CDs can pay higher interest rates than savings accounts, while still receiving insurance from the Federal Deposit Insurance Corp.

The drawback of CDs is that you have to make a commitment to keep your money in the account for a certain amount of time. Each CD has a term, usually ranging from a few months to a few years. If you try to withdraw money from the CD before its term ends, you might have to pay a penalty.

However, it could be worth making an early withdrawal from a CD, despite the cost.

The cost of an early withdrawal

If you withdraw money from a CD before it matures, you have to pay a fee called an early withdrawal penalty. The size of the penalty you have to pay will vary based on a few factors, including:

Making an early withdrawal from a CD is one of the few ways to lose money deposited in an FDIC-insured account. If a CD charges a penalty of six months’ interest and you make a withdrawal three months after opening the account, you’ll have to forfeit all of the earned interest and pay the rest of the fee out of the principal you deposited.

Here are some examples of CD early withdrawal penalties.

To calculate the amount you’ll pay in early withdrawal penalties, you need to find how much interest you earn each day or month, then multiply it by the number of days/months of interest you forfeit.

When is it a good idea to make an early withdrawal on a CD?

The most common scenario where making an early withdrawal makes sense is if you need the money to cover an emergency expense. If your car breaks down or you’re facing a medical bill you can’t pay, it’s often better to take the hit and use the money in your CD to pay the bill. The alternative of ignoring the bill means paying interest and penalties and damaging your credit.

For example, if you have to pay a $25 early withdrawal fee, but a new CD with a higher interest rate will give you an additional $75 in interest, you come out ahead by making an early withdrawal and opening a new CD. However, situations where rates move so drastically are very uncommon.

If you’re worried about fluctuations in interest rates in the future, your best bet is likely to open short-term CDs so you can get penalty-free access to your funds more frequently.

Sometimes, taking an early withdrawal from a CD is unavoidable. There are a few things you can do to try to avoid the fee anyway.

One thing to consider is opening a no-fee CD. These CDs waive early withdrawal penalties, usually at the cost of slightly lower interest rates.

You can also try to find a bank that pays out CD interest instead of adding it to the account balance.

“Some banks issue interest distributions throughout the term of the CD, which means you might be able to access that interest early without paying a penalty,” says Chuck Jaffe, the host of the “Money Life with Chuck Jaffe” podcast.

You could also establish a CD ladder. With this, you set up multiple CDs, each maturing at different times. For example, you could open four CDs with terms that make it so one matures every three months. In so doing, you will always have some portion of your funds that are about to become available.

CDs can help you get higher interest rates on your savings, but those higher rates come at a cost. You have to tie your money up in the account for months or years. If you have to use the funds in a CD before the account matures, you’ll have to pay the penalty. Figure out the penalty and the rules of the CD before you make a decision.

“If you have multiple CDs — or the option of tapping other assets — you should always know any costs, fees, penalties, or applicable taxes before you pull the ripcord,” Jaffe says.

Learn more:
15 best investments in 2019
How CD laddering can help you boost your earnings
Top 18 strategies for CD savers