Survey: Real estate is back as Americans’ favorite long-term investment 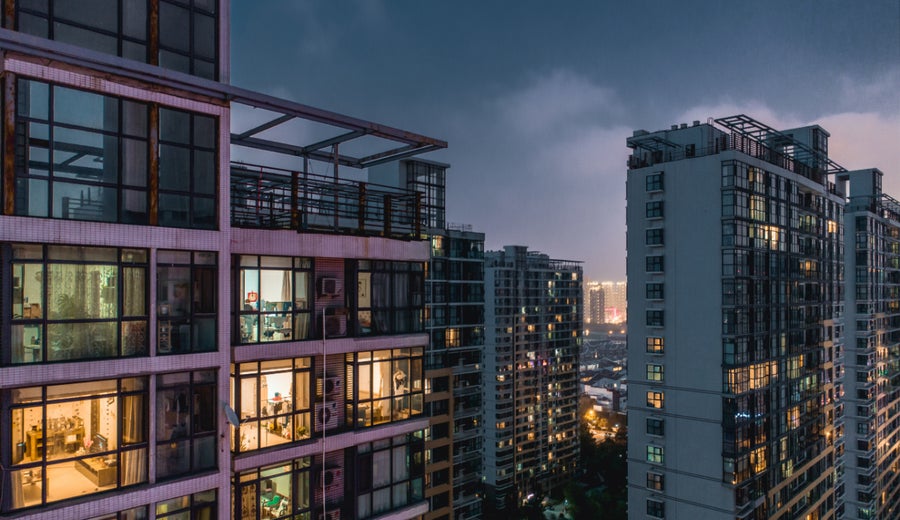