The hidden risk in many tech IPOs 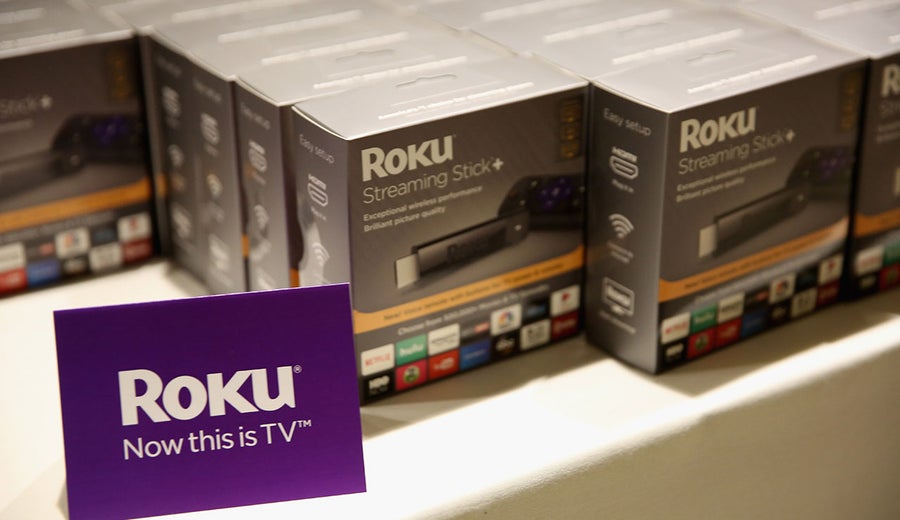 As if investors didn’t already have enough to contend with when it comes to the sky-high prices of tech IPOs! Now they’re increasingly dealing with a less obvious, but nonetheless real risk: the growing popularity of dual-class shares. It’s a risk that affects new market debutantes Lyft, Roku, Dropbox and Spotify as well as Slack.

This structure hurts shareholders, but especially smaller individual investors, because it effectively removes the ability of outsiders to create meaningful dissent — entrenching management teams that may be running their business poorly. And that means shareholders aren’t receiving as high a price as they could on their stock.

What are dual-class shares?

For example, take the recent Lyft IPO. With its dual-class structure, the company’s two founders receive 10 votes for every share they own, while normal shares each receive one vote. The two founders own about 5 percent of the total shares, entitling them to about 49 percent of the total vote. While that’s not complete control, it would be tough for outsiders to mount a challenge to insiders.

This dual-class setup is only one of many risks from the Lyft IPO, however.

While the trend has gained steam recently, some older tech companies also have supervoting stock, including such bellwethers as Facebook and Alphabet (parent of Google). When Google debuted in 2004, it was one of three tech IPOs that year with such a structure. In both 2017 and 2018, 13 tech companies debuted on the exchange with dual share classes.

So what’s driving the shift? Tech stocks have become some of the most attractive growth companies and so insiders can drive a harder bargain with public investors.

“It’s all about leverage,” says Marty Wolf, president of martinwolf M&A Advisors. “It’s been proven that people will invest and give up control. The results have been quite favorable – like Google and Facebook.”

While results for many tech companies have been positive, others such as Snap have not fared so well. The stock is trading more than 50 percent below its 2017 IPO price. And a raft of poor performers such as this could change investors’ mindset over time, even as more tech IPOs debut with dual-share structures in the near future.

“We think dual-share popularity will continue to rise as this powerful anti-takeover defense has not appeared to have resulted in sufficient investor pushback,” says Dave Harrison Smith, senior vice president at Bailard, an asset management firm.

“As it relates to dual-ownership structure, I expect it to continue until the risk-reward ratio is not there,” says Wolf. “And the reason why? Because they can.”

What are the benefits and drawbacks of dual-class shares?

The rationale for supervoting stock can have some merit. One key reason for the existence of such stock is that it allows insiders to manage the company in its best interests, rather than at the behest of outsiders.

“A positive is — in theory — it eliminates short-term thinking. It eliminates managing to an expectation set by Wall Street,” says Wolf. “For the company, it also means they can make longer-term investments as if they are a private company, which it can’t typically do as a public company.”

Such control could be important when tough decisions need to be made, for example, if an unpopular investment is needed to keep the company competitive.

While a dual-share class may be valuable in some instances, it’s not always the best fit in the public markets. The existence of publicly traded stock relies on outside investors wanting to own the stock with the belief that they have some control over how their capital is being managed.

Because supervoting stock provides insiders with a lot of control over the business, it has the potential to entrench insiders whose interests may not align with those of outsiders. With insiders controlling so many of the votes, it becomes very difficult for an outside investor to gain the votes necessary to create a change in the company, if it needs one.

“There are exceptions, but we believe dual-share structures broadly result in less accountability, less transparency, and an alignment problem between management and shareholders,” says Bailard’s Smith.

While it may seem like this issue doesn’t affect smaller shareholders, since they own fewer shares and therefore cast fewer votes, individual investors do feel the pinch, too. The market is less likely to value the stock as highly if it has a dual-class of ownership, precisely because of the potential to entrench insiders and the inability of outsiders to effect change.

“There is evidence of lower returns from inefficient management decisions like unreasonable executive compensation, appointment of docile directors to the board, and more frequent pursuit of value-destructive mergers and acquisitions,” according to Smith.

So shareholders of all sizes are affected by receiving a lower price for their stock than they otherwise would — all else equal.

One tech IPO bucking the trend

One notable tech IPO that’s not riding this trend is Uber. The ride-hailing company scrapped its dual-class structure in 2017 when it was still private. Instead, it has a traditional one share, one vote structure, as most publicly traded companies do.

“We support Uber’s decision to pursue a proposed governance structure that provides equal voting rights for all of its shareholders,” says Hoeppner.

While Uber faces many other challenges, this move is a net positive for the company. If investors are comfortable with a company’s governance practices and feel like they can voice their opinions, they’re more likely to award the company’s stock a full valuation.

[Read: How to buy Uber stock]

While it may feel inconsequential whether individual shareholders have much say over a company’s operations, it matters to larger investors, who can and do effect change at publicly traded corporations. If they see mismanagement and don’t have a means of fixing it via shareholder activism, the stock is likely to underperform moving forward.

So that’s why paying attention to the risk of dual-share classes is important. While high-flying tech IPOs are tremendously popular now – and continue to drive through unfriendly governance practices such as dual-class share structures – these stocks may not always be so popular. And investors may not look so kindly on them when times get tougher.

Learn more:
The best brokers for beginners
15 best investments of 2019
How to invest in emerging industries

How to buy Disney stock

Saving for college: A look at federal and state-sponsored plans