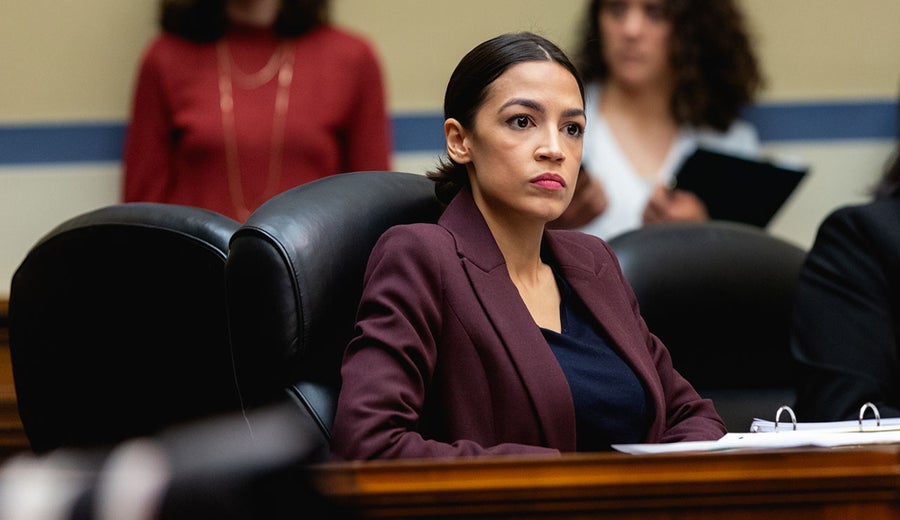 What investors should do when stocks swing wide

Personal lenders promise online-only mortgages, without having to talk to a rep