What are bitcoins and how to buy them 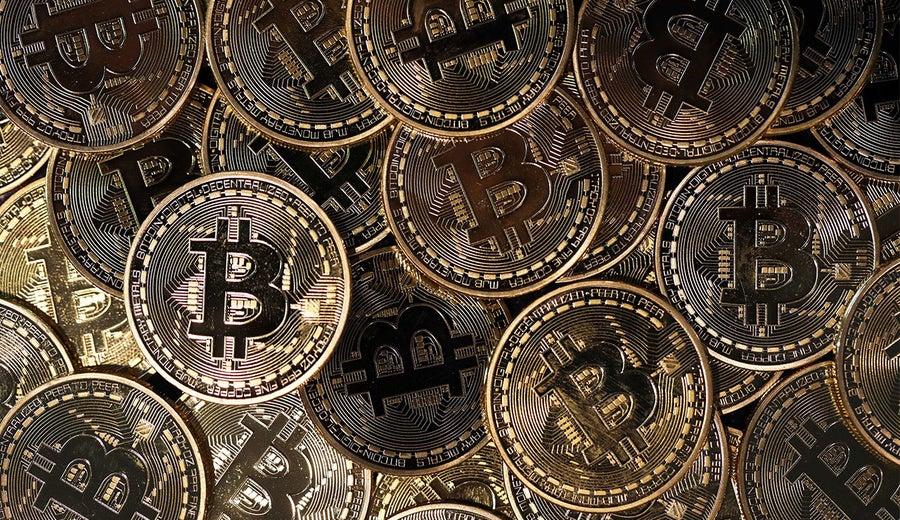 The simplest way to think of bitcoin is as digital cash.

When you buy something online, you probably use your credit card. When you use a credit card to buy anything, there is always a record of the purchase. If you use cash to buy a sandwich, there is no record that you made any such purchase and no way trace it back to you. Bitcoin works like cash, but with the advantages of credit cards.

You may have heard bitcoin referred to as a cryptocurrency. You likely know what “currency” means, but might be confused by the “crypto” part. That refers to cryptography, which secures communications so that outsiders can’t read the information being exchanged between various parties. It is the use of cryptography that makes it very hard to trace the buyers or sellers using bitcoin.

Unlike the dollar, there is no central government agency overseeing bitcoin, which was created in 2009. Instead, bitcoin transactions live on a distributed public ledger called the blockchain. This system is maintained by a network of computers around the world. In a process known as mining, individuals add transactions to the blockchain and are paid in bitcoin.

Each transaction has a unique key to prevent double spending or fraud. But owners of bitcoin are expected to protect that key like cash, because once it is gone or lost there is no way to recover it.

All investments are risky and that is true with bitcoin, too. You run the risk of losing all of your money if you invest in bitcoin, but it is tough to ignore the gains investors in the cryptocurrency have enjoyed in the last year as the price has soared from just under $1,000 at the beginning of 2017 to nearly $13,000 as of early December.

Of course, that trajectory is not without noise. There have been significant dips throughout 2017.

To buy bitcoin, you’ll need to set up an account with an exchange. In the U.S., popular exchanges include Coinbase, Gemini and Kraken.

Through the exchanges, you can link a credit card or a bank account to buy cryptocurrency in various amounts. You can buy a whole bitcoin, but you can also buy fractions of one bitcoin.

There is typically a fee for the transaction. And once it clears, your bitcoin is deposited into a digital wallet. Exchanges like Coinbase also have a wallet, but others do not offer storage. In that case, you’ll have to set up a digital wallet elsewhere.

You now also have the option of trading cryptocurrencies with online brokerage accounts. Robinhood is offering early access to Robinhood Crypto, TD Ameritrade allows trading of cryptocurrency with approval and TradeStation will allow customers to trade Bitcoin futures, among other brokers according to Investor’s Business Daily.

Some bitcoin purists advise against holding your cryptocurrency in an exchange-based wallet or any digital wallet for that matter. They suggest moving your cryptocurrency offline until it is time to use it. These methods range from writing down the keys and storing them someplace safe to investing in a small fob similar to a USB drive to hold them.

Experts expect much of the same from new Fed chair