How to invest in precious metals 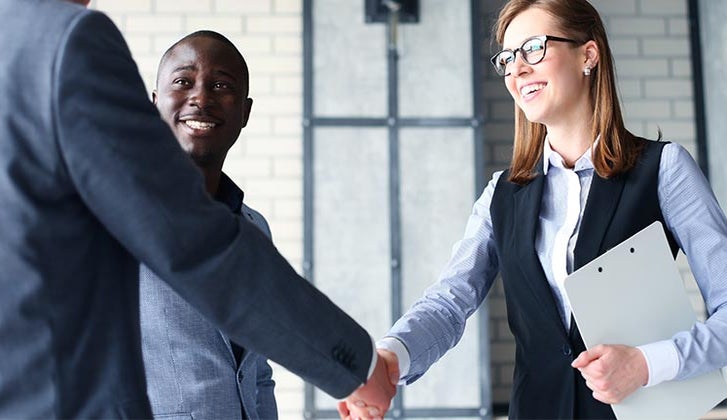 © tsyhun/Shutterstock.comLesser-known precious metals, such as palladium and platinum, may be just the ticket for investors looking beyond gold and silver. They are rare metals that have soared in value in recent few years. They began being refined in the 1800s.Platinum and palladium get an extra pop when gold soars, though. All precious metals move together, says David Morgan, founder of TheMorganReport.com . Platinum, which follows the price of gold, can even sell at a premium to its fellow precious metal.These metals, increasingly coveted for high-tech uses such as catalytic converters in cars, may help diversify your portfolio and hedge against financial uncertainty.Hold them for at least 3 years, says Paul Mladjenovic, author of “Precious Metals Investing for Dummies. ” Platinum and palladium should represent no more than 5% of your investment portfolio compared with 10% for gold and silver. That’s because markets for these metals are smaller, and trading is more limited than for gold and silver.And don’t let swings in metal prices drive your investment strategy. “Speak to a financial adviser about setting a target price when selling,” he says.RATE SEARCH: Compare savings rates on Bankrate.Platinum regains its lusterPlatinum is 10 times rarer than gold, and the tight supply can mean wildly fluctuating prices. For example, platinum hit a high of $2,252 per ounce in March 2008 only to plummet to $794 in October that year. Supply issues in South Africa, where most of the metal is mined, were to blame, Mladjenovic says. “As soon as the problem was fixed, the metal’s price dropped,” he says.The metal hasn’t again reached that all-time high.The best way to invest is to buy bullion coins, or coins minted but not used in day-to-day transactions. “You’re less likely to worry about the ups and downs in the market,” Morgan says. “So you’ll hold on to the coins.”U.S. Mint-issued American Eagle platinum coins are one possibility. They’re easily bought at banks or brokerage firms. They also can be purchased at major coin dealers. Go to the U.S. Mint website for a list of authorized dealers.But a less liquid market than gold can mean they’re harder to cash in. “Before you buy bullion coins, ask about the dealer’s buyback policy,” Mladjenovic says.Given the high price, look for denominations of less than 1 ounce, Mladjenovic says. “You can tiptoe into the market by buying 1⁄2-ounce American Eagle coins,” he says. They’re also issued in 1⁄4 ounce and 1/10 ounce denominations. Coin markups average 2% to 6%, he says.Avoid buying antique or collectible platinum coins, Mladjenovic says. “There’s a higher dealer markup,” he says. You’ll also be stuck with judging a coin’s rarity and authenticity.Platinum exchange-traded funds, or ETFs, that own the metal, are another good way to invest, Mladjenovic says. For example, ETFS Physical Platinum Shares, or PPLT, tracks the price of physical platinum by holding bullion, which is stashed in European vaults.Palladium is more obscureA lesser-known precious metal than platinum, palladium is growing in popularity. The market for it is also highly volatile, partly driven by industrial demand, so investors need cast-iron stomachs. About 50% of palladium demand is based on its use in cars for catalytic converters.Like platinum, palladium bullion coins are the easiest investment vehicle. But they may be tougher to find since the U.S. Mint currently doesn’t issue palladium coins. Still, Palladium Canadian Maple Leaf coins are sold at major dealers. And as demand for precious metal coins has grown, the U.S. Mint has begun to consider selling palladium coins.The ETFS Physical Palladium Shares, or PALL, fund also holds the bullion, which tracks the market, also holds billions.Ultimately, platinum and palladium have surging demand on their side. Morgan says hard assets held during times of financial uncertainty aren’t as risky as you might think.RATE SEARCH: Compare CD rates on Bankrate.“These metals are for investors who want something rarer,” he says. “They’re not for everyone.”
Related Links:

Are annuities right for your investment plan?

Types of banks: Are you banking at a thrift, bank or credit union?

With CDs, you lock up your money in return for higher interest

ABCs of IRAs for newbies